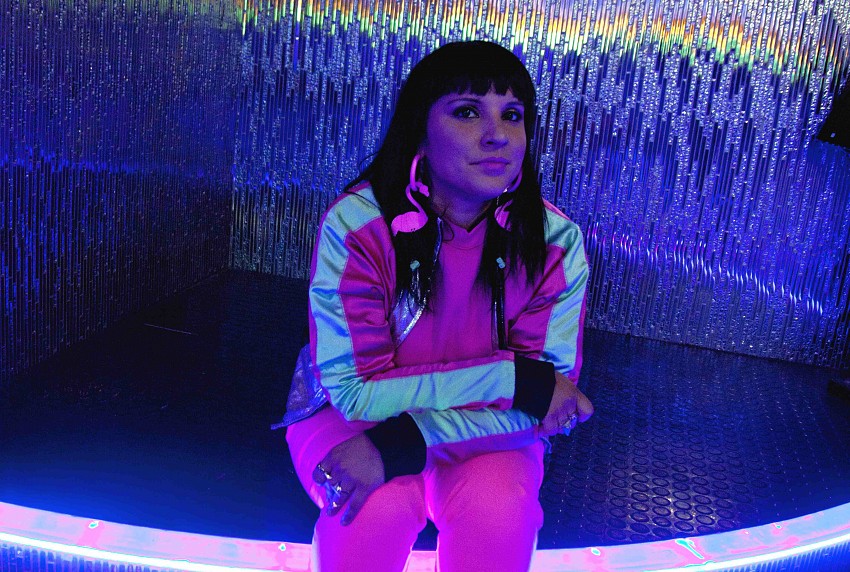 Everyone loves Jubilee. How could they not? The girl is full of positive vibes, from her bubbly DJ sets to her smiley demeanor. She’s long been known as “Brooklyn’s bass sweetheart,” but she’s also an ace DJ, one who can capably move between upfront bass music, sweaty tropical jams, party rap, UK grime, house, techno, R&B, dancehall, and more.

Stylistically, Jubilee may be hard to pin down, but she’s always been a girl on the move, both literally and figuratively. Growing up in South Florida, she immersed herself in the region’s rave culture, dancing the night away at underground breaks parties while spending her days soaking up Miami bass on the radio. Eventually she made the move to NYC, where she quickly infiltrated the DJ circuit with her sticky grooves and comprehensive knowledge of all things bass.

These days, she’s still a regular behind the decks at various clubs,festivals and warehouse parties around the globe, but she also teams up with Mixpak label boss and serious badman Dre Skull to put on a banging party of their own called Mixpak Extended Play. Beyond that, she’s even managed to take her talents to the airwaves, playing guest sets on BBC Radio 1, Shade45, RinseFM and even hosting a radio show of her own on Brooklyn Radio from Red Bull Studios.

As if she wasn’t busy enough already, Jubilee has somehow found the time to steadily increase her workload as a producer. 2011 saw the debut release of her “Pop It!” EP via Mixpak Records, then she dropped a collaborative record with frequent partner in-crime Star Eyes via the white-hot Unknown to the Unknown imprint. Jubilee has also put out a collab with long time friend Burt Fox on Trouble and Bass called “Keys Wallet Phone”, and solo records called “Pull Ova" and "Jealous" on Mixpak. Throw in remixes of Anna Lunoe, Canblaster, Hydraulix, and Zuzuka Poderosa, and it’s easy to say the Jubilee is quickly becoming a go-to producer, particularly when artists need to inject their tunes with some infectious energy and dancefloor flavor.

Much like X-Men character from whom she takes her name, Jubilee has got fireworks up her sleeve. We’re just lucky that she’s elected to use her powers for the good of dance parties everywhere. 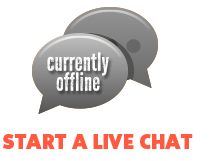