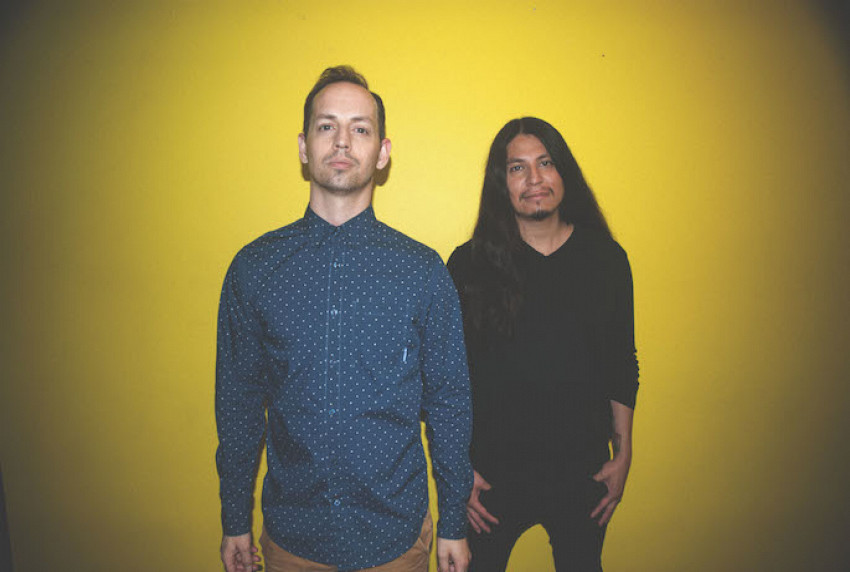 The D.C.-born, L.A.-based duo Nadastrom come from different backgrounds, but share a ravenous appetite for extremes. From producing classic genre bending club anthems to techno groovers, and as the prime architects of moombahton, the duo have been praised in the pages of Spin and Rolling stone, pumped on the airwaves of BBC Radio 1 and NPR, and revered at nightclubs and festivals across the planet.

Dave Nada was born in Maryland, a first generation Ecuadorian-American surrounded by five brothers and the sounds of cumbia, folk, salsa, merengue and reggaeton. As a teen, he gravitated toward Washington’s legendary hardcore punk scene, playing in bands while learning to DJ on college radio. A move to Baltimore landed Nada in the second surge of Baltimore club music, where he DJed alongside club icons K-Swift, Rod Lee and DJ Technics, while producing acclaimed club tracks of his own.

Matt Nordstrom grew up in Virginia on the other side of the Washington beltway where skateboarding provided a contact point with punk, metal and hip-hop. In the late ‘90s, he swapped the skateboard for turntables and switched his college major from psychology to audio engineering. Soon, Nordstrom was the resident engineer for esteemed D.C. house heroes Deep Dish and piloting recording sessions with the likes of Stevie Nicks and P. Diddy, even scoring a Grammy nomination along the way.

When the two came together in 2007, the chemistry was instant and the music was colossal. The group signed to Switch’s Dubsided label where their debut EP, “Pussy,” immediately topped the charts on Beatport. Since then, Nadastrom have produced tracks for a slew of artists, including M.I.A., and have done remixes for Kid Cudi, Benny Benassi, Christina Aguilera, Waka Flocka Flame, the Death Set and Alex Clare.

Meantime, their “Moombahton Massive” parties with partner DJ Sabo have become a movement of its own, with Nadastrom serving as the genre’s leading ambassadors and teaming up with other influential artists such as Dillon Francis, Munchi, Buraka Som Sistema, Toddla T, Schlachthofbronx, Toy Selectah and Mixpak.

Nadastrom has always been about moving the crowd through music exploration and developing positive relationships with like minded people from all over the world. To quote George Clinton, “One nation under a groove.” 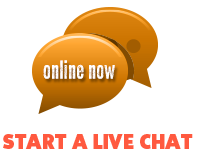