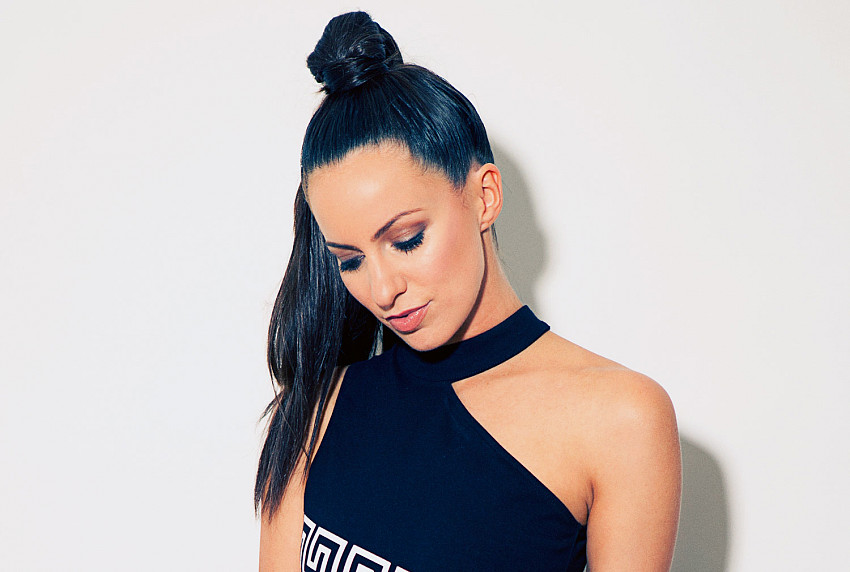 Born Boots Bowles in Cave Creek, AZ, Brazzabelle began her DJ career in 2010 and hit the ground running, releasing her debut track “Break Your Body” and earning a number of club residencies in Southern California less than a year later. In 2013, she was featured on the HARD Summer lineup, as well as the main stages of EDC Puerto Rico and New York’s Electric Zoo and gained popularity as a remixer, producing official remixes for Elliphant and Skrillex.

It was the success of her electro-banger festival remix of Haddaway‘s dance classic “What Is Love” that really garnered her attention, as many prominent DJs, including Adventure Club, featured the track heavily in their club and festival sets. 2014 proved to be a breakout year for Brazzabelle, as she landed a campaign for Sol Republic’s new in-ear headphones and started her ever popular series “Ravercise,” a parody of the YouTube viral hit “Prancercise.” It was also that year she was named an “Artist to Watch” by BPM Network and the DJ List and drew the attention of Martin Solveig, who would invite her to support his US Tour. In 2015, she continues to keep pace, releasing originals "OHMYGOD" and “Holy Shit,” a remix of Borgore’s “Be Ourselves,” new episodes of her “Ravercise” series, a feature in Funny Or Die's NCIS:Ibiza parody,  and making this year’s Mad Decent Boat Party, Holy Ship, and Tommoroworld lineups.